As the co-sponsor of The Changing Places Campaign, the team at OpeMed are delighted to be celebrating their first anniversary as Aveso! The past year has seen many successful projects in the UK including installations at Arsenal FC Emirates Stadium, the very first Tesco store and Stansted airport. 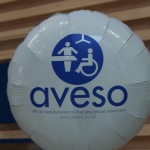 Not only have we completed a number of Changing Places projects, we have also held some very successful launch events and have many exciting future plans to raise further awareness for such a great campaign.

Official quote from the Aveso: ‚ÄúWe‚Äôre incredibly proud of the successes of the Changing Places campaign over the past year in partnership with Aveso. High profile events such as the 600th Changing Places toilet at Arsenal‚Äôs Emirates stadium have allowed us to get the message out as to how desperately these facilities are needed, and we are glad to see other sporting venues have followed such as at Brighton FC. With our 20 years of experience in the field we look forward to reaching our target of 1000 registered Changing Places toilets in the next three years.‚Äù 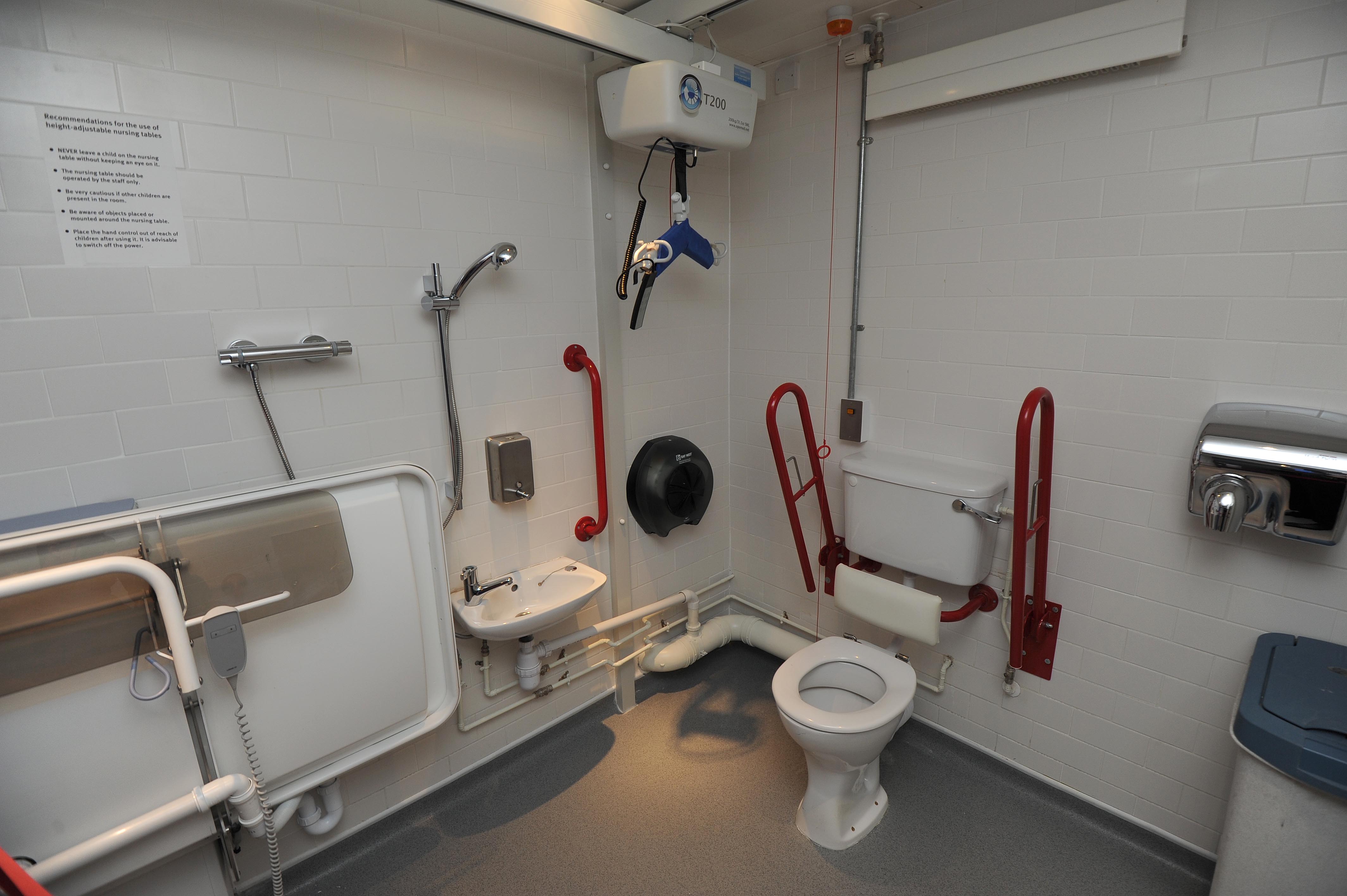 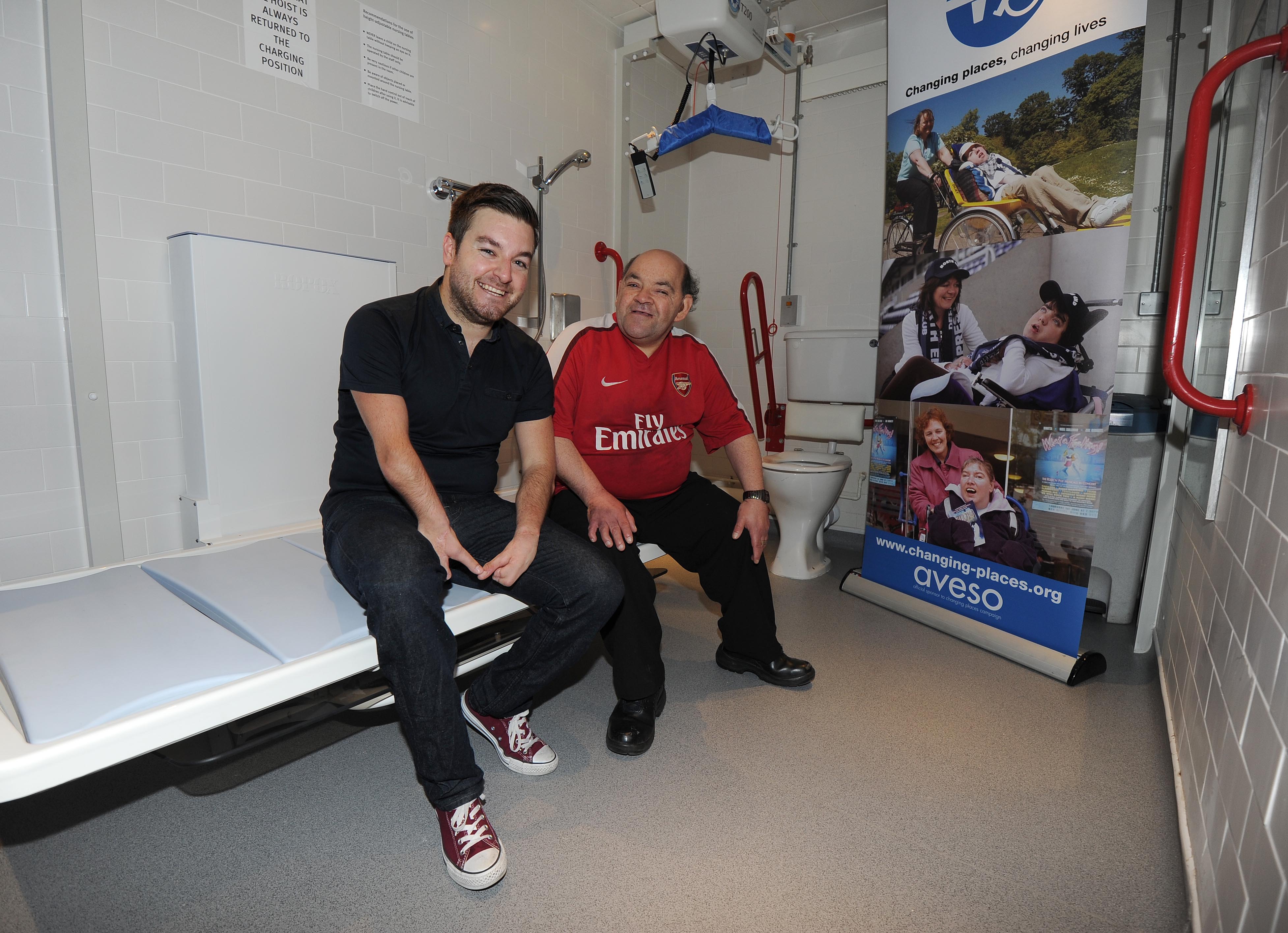