This morning mothers action for Changing Places featured on Sky News with Sarah Brisdion’s narrative on her campaigning efforts.

Fighting to ensure her son Hadley, who has cerebral palsy, is able to access the same places and activities as other children his age, Sarah employed an unorthodox and eye-opening technique to raise awareness for Changing Places and what the lack of them can lead to. 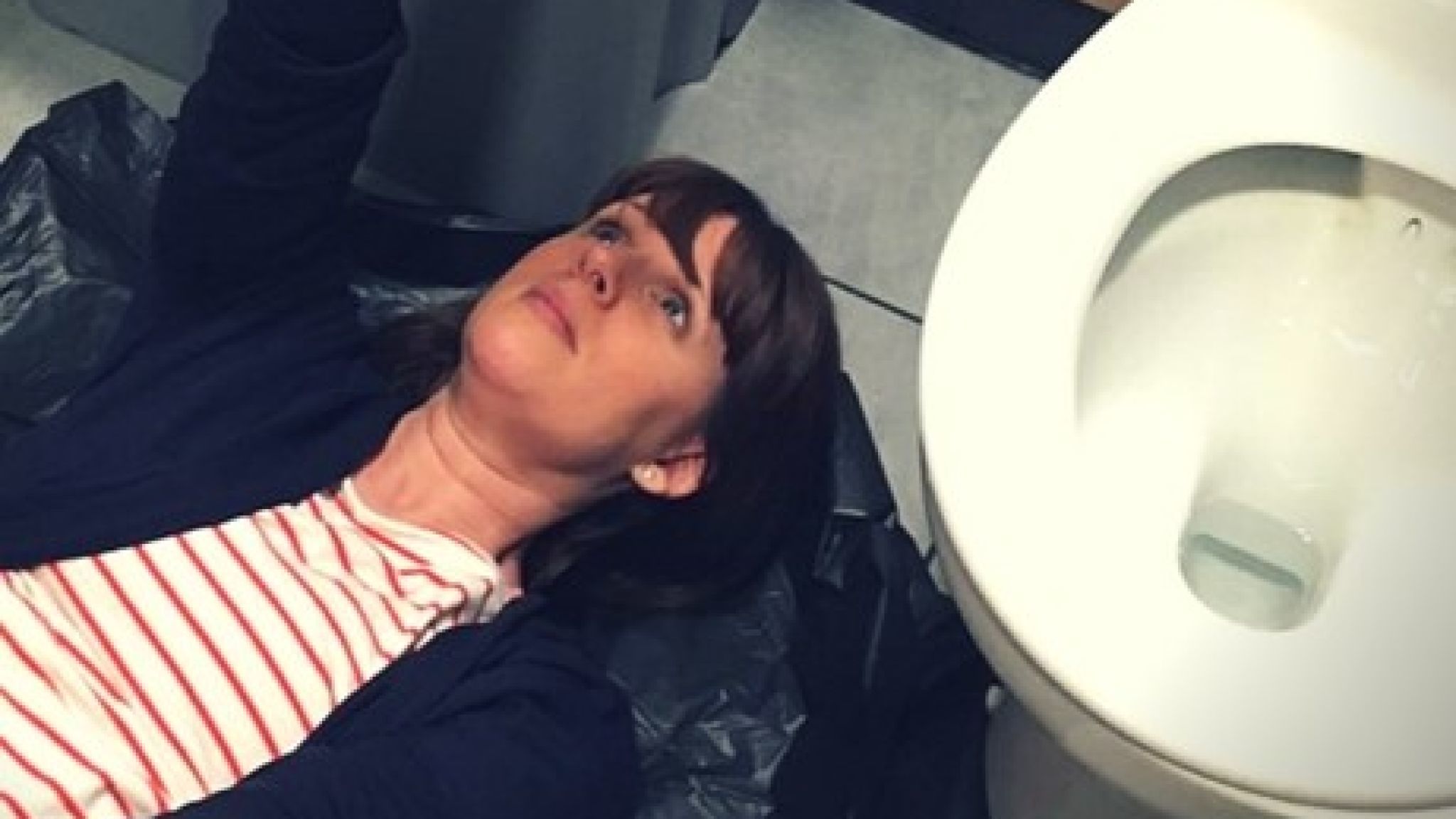 Highlighting the discrepancy between standard toilets and Changing Places, with only 1000 countrywide whilst there are 600 standard toilets in the Shard alone, is a surprising and slightly sobering statistic mentioned in the article. But Sarah’s action to help even this number out, whilst also raising some eyebrows, definitely achieved the desired effect; Media coverage across press, radio and TV, numerous celebrity supporters and even some toilet selfies from the team at The Last Leg and from Paralympians, Hannah Cockcroft MBE and Anne Wafula Strike in solidarity (see previous articles).

Sarah decided to embark on #LooAdvent, beginning on the 1st December 2017 as is customary of a traditional advent calendar. Every day for the duration of the 24 days of advent, Sarah dressed in festive costumes and took selfies whilst using the toilet.

‘I wanted to do something to try to break the taboo around toileting and get these issues further into the public eye’ Sarah wrote, ‘Some said I have no dignity. I say, lying on a toilet floor covered in other people’s urine is way more undignified and I’m willing to do anything to stop that!’ 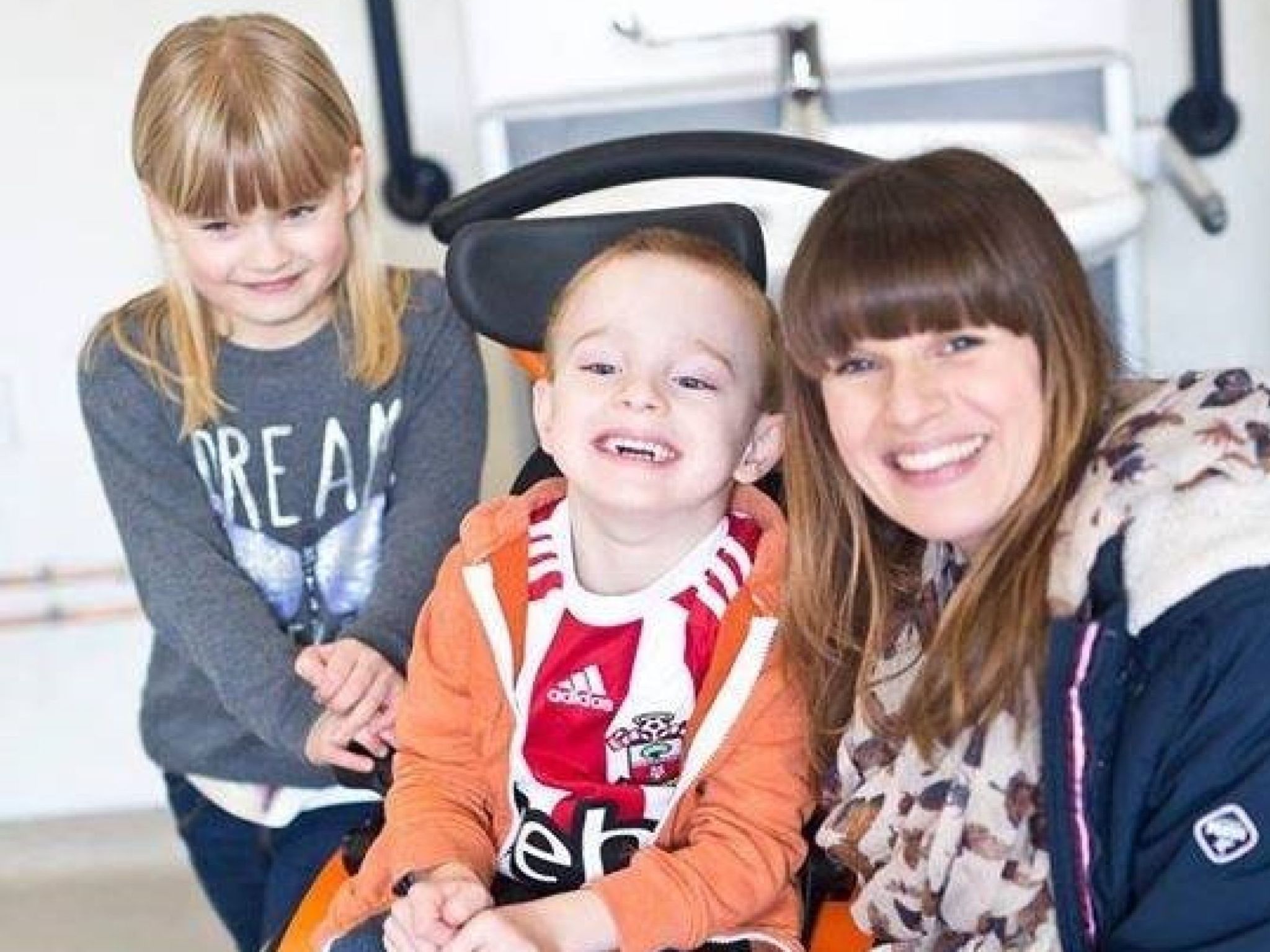 Following on from the success and positive response to her LooAdvent, Sarah has begun a new Social Media challenge, #ShameOnLoo which will see her posting selfies on the worst toilet floors she encounters. With the ultimate goal of encouraging more business to install Changing Places toilets, she implores businesses to include them – if not because it is the right thing, then instead for the business sense; the purple pound is worth £249bn per year.

If you would like to speak to us to discuss Changing Places in more detail please contact us on 01252 758 858 or email info@opemed.net