Amongst the successes of some of the UK’s largest retailers, airports and stadiums installing Changing Places we have developed an ever increasing presence in the UK’s media with thanks to supportive organisations and campaigners during 2014. Events such as The Loo Tour, The Big Squat and Changing Places opening events have helped to raise vital awareness, campaigner numbers and funds for The Changing Places Campaign.

As Aveso (OpeMed and Astor Bannerman) enter into another year as the official sponsor of Changing Places, we have plans to increase campaigner involvement, event management for openings and build further relationships with key decision makers for more Changing Places in the UK.

For more information on Changing Places and how to get involved please visit: http://www.changing-places.org/ 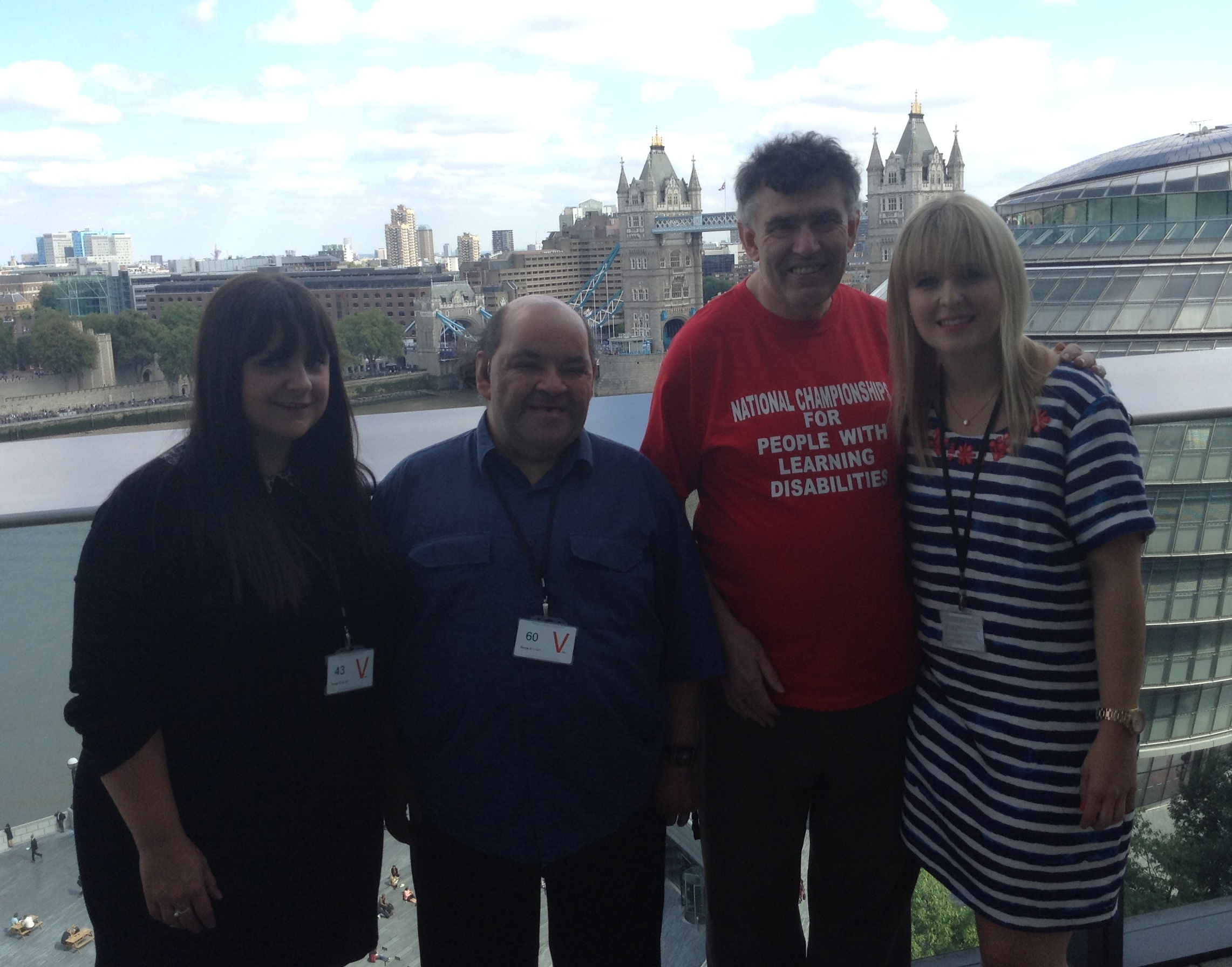